Three people chose to sign up to run for Lafayette City Court District, Division A, and Roya Boustany and Jules Edwards ended up garnering the most votes in the November 8 election.

Aguillard had this to say via statement,

After a period of serious thought and prayer, I have concluded that Judge Jules Edwards is our best choice to service Lafayette on City Court.

The seat is vacant after the resignation of Judge Michelle Odinet after a video surfaced of her and her son involving racial language. Public officials, the public and the Louisiana State Supreme Court questioned whether or not she could be fair and impartial to anyone appearing before her court. Her resignation followed last year. 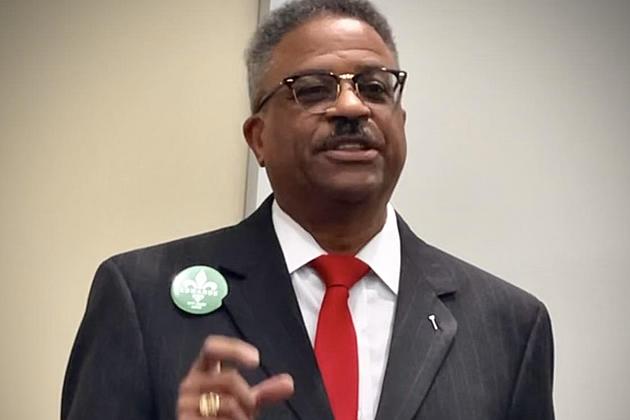 Here is Information about Jules Edwards:

Here is Information about Roya Boustany: