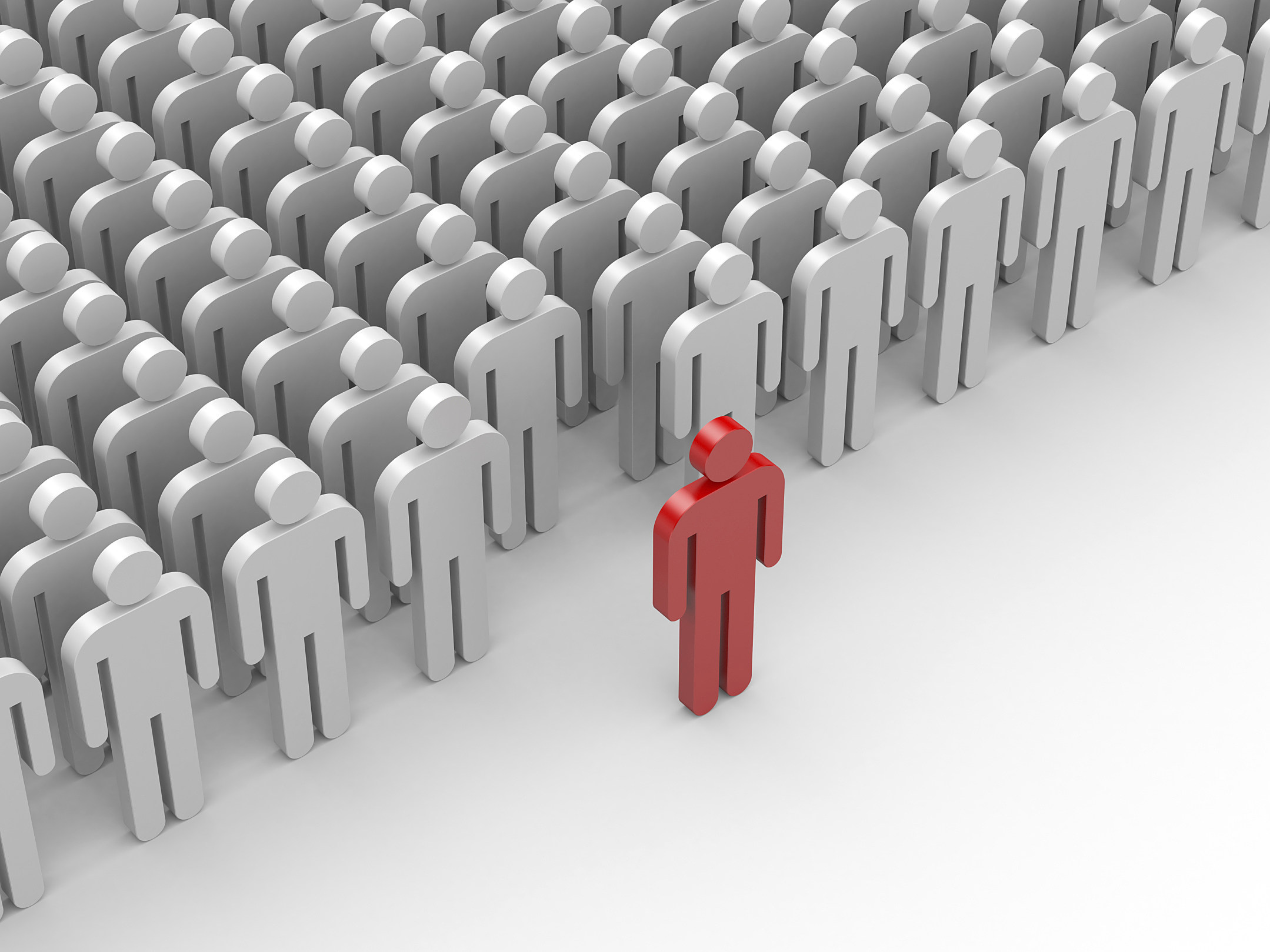 We tend to throw the word normal around like it's an easily obtainable feat. In reality, normal is a tough mountain to climb. In fact, once you get down to the numbers, being normal is hardly normal at all.

We took a look at the statistics of five everyday human abnormalities. Things that wouldn't be considered strange at all, but are actually only possessed by a small minority of the population. Take a look at our list and see if you are as normal as you think. Chances are, you're as big a freak show as the rest of us.
We tend to throw the word normal around like it's an easily obtainable feat. In reality, normal is a tough mountain to climb. In fact, once you get down to the numbers, being normal is hardly normal at all. 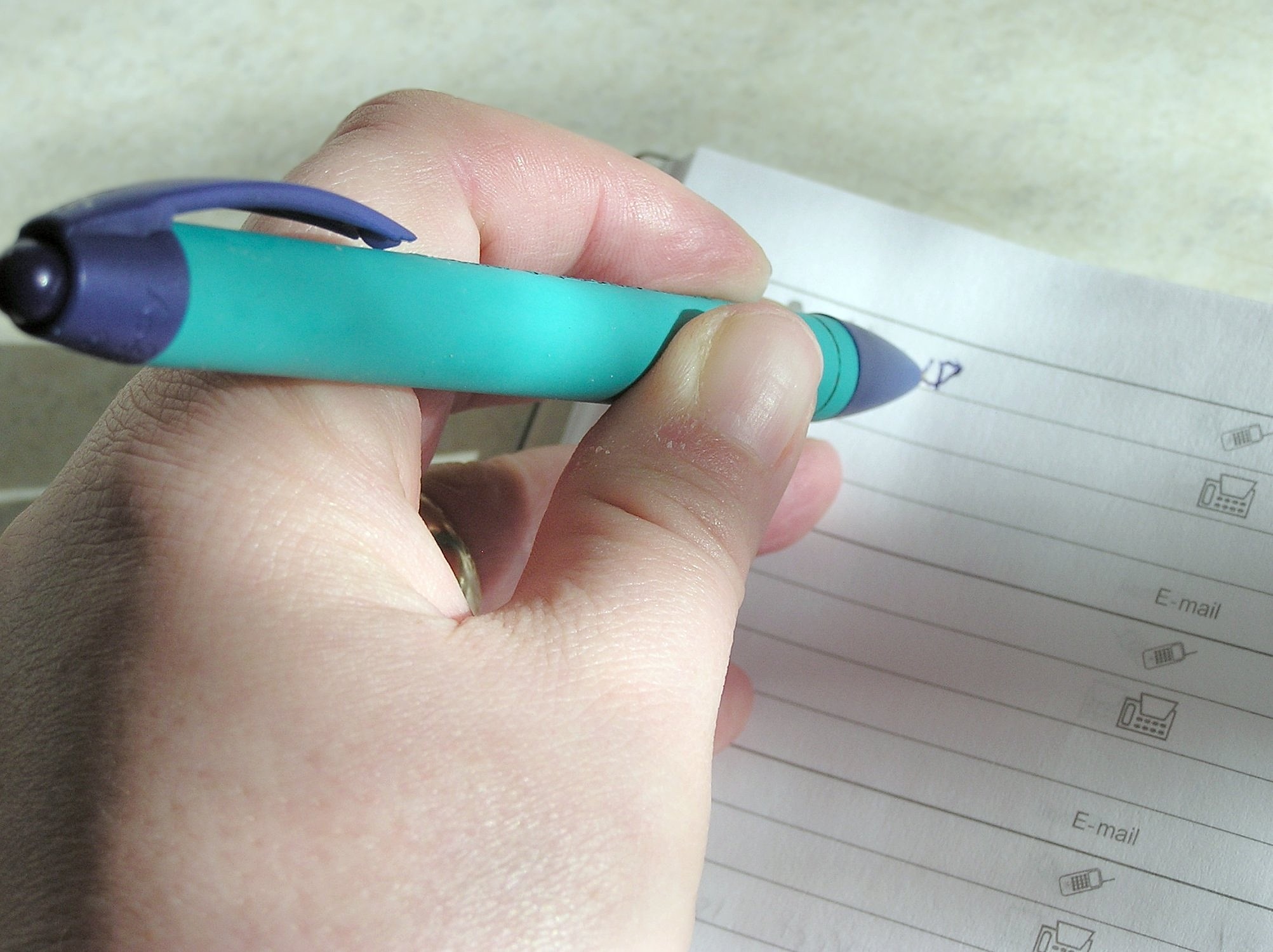 In America, left-handed people are by and large treated as second-class citizens. From scissors to computer mouses, car gears to college desks, things in our society tend to favor rightys.

But why the disrespect? What have the leftys done to deserve this treatment? What percentage of American's are actually left-handed?

According to Education Resources Info Center, only 10% of Americans consider themselves left-handed. That means only 1 out of every 10 people have trouble with the metal spiral thing when writing in notebooks. 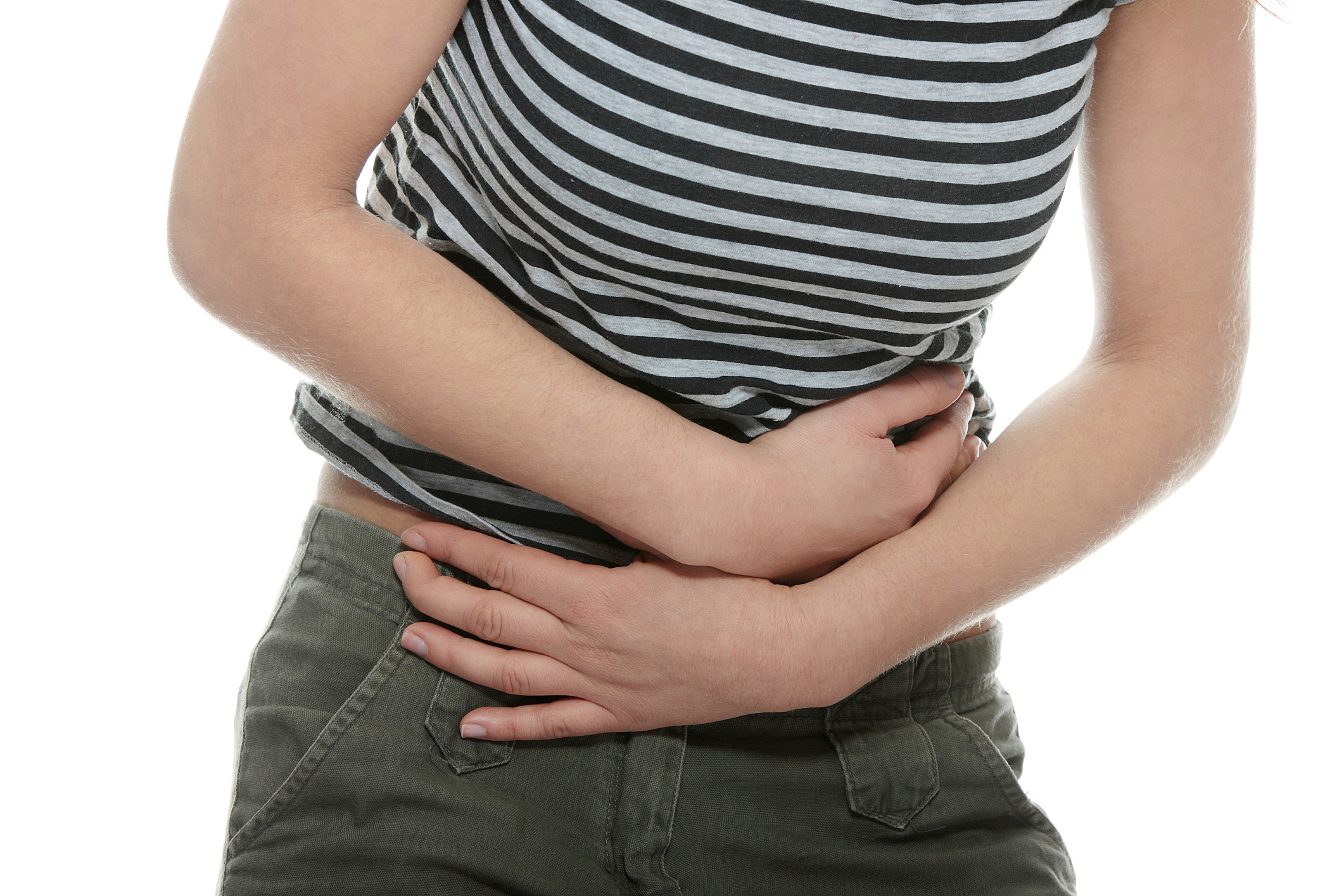 Appendicitis is a scary thing. You are just going about your day when suddenly your stomach starts hurting. A few hours later you're in the hospital and the doctors are telling you emergency surgery must take place in order to remove your inflamed appendix. It comes out of nowhere and can happen to anyone. Trust me, I know from experience. (That wasn't a fun day).

Luckily, your appendix isn't exactly a necessary organ so the long-term effects are minimal. However, living without an appendix does put you into an abnormal minority. How abnormal you ask? According to the AAFP, only 7% of people will get appendicitis in their lifetime. 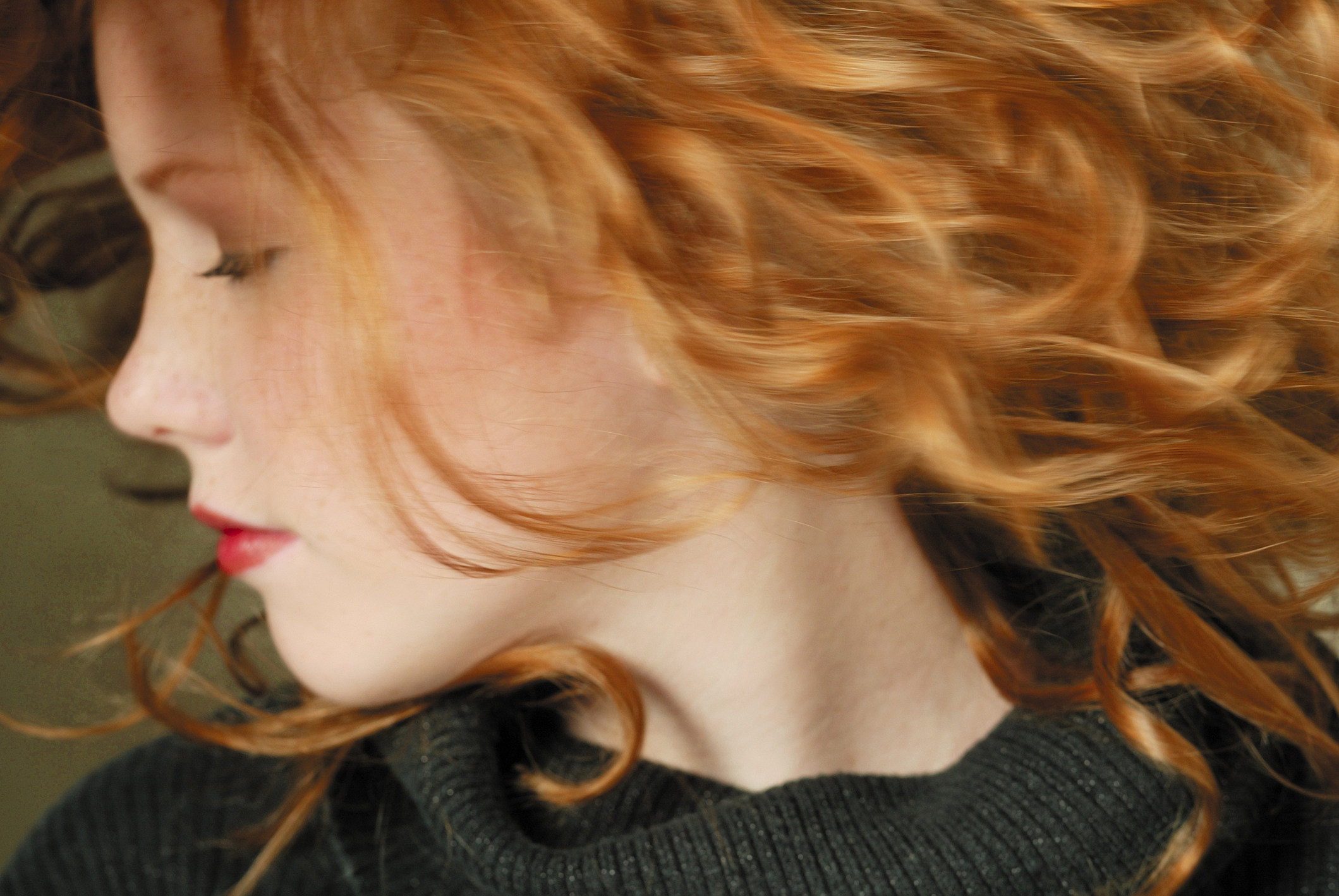 According to Clairol, about 60% of Americans are natural brunettes. Around 19% are blond and less than 2% are redheads. 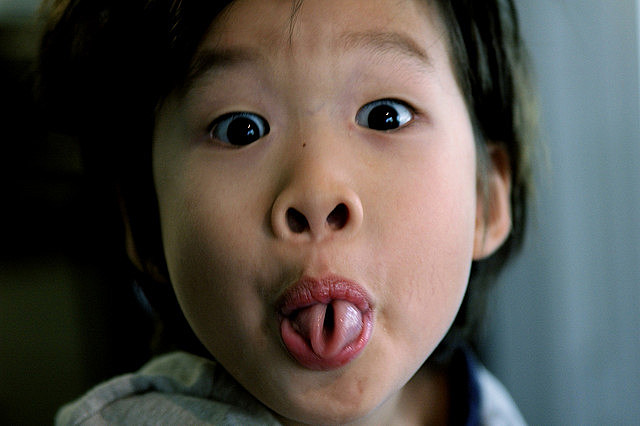 The tongue roll argument has become a bit controversial. While it was once thought to be a completely genetic issue, scientists have since claimed that though some people physically cannot roll their tongue, many who claim they cannot actually learn to roll their tongues after practice. Why exactly scientists are studying this, I have no idea. The point is...according to a recent study over 76% of people can roll their tongues. That puts the nonrollers into a small freakish minority. 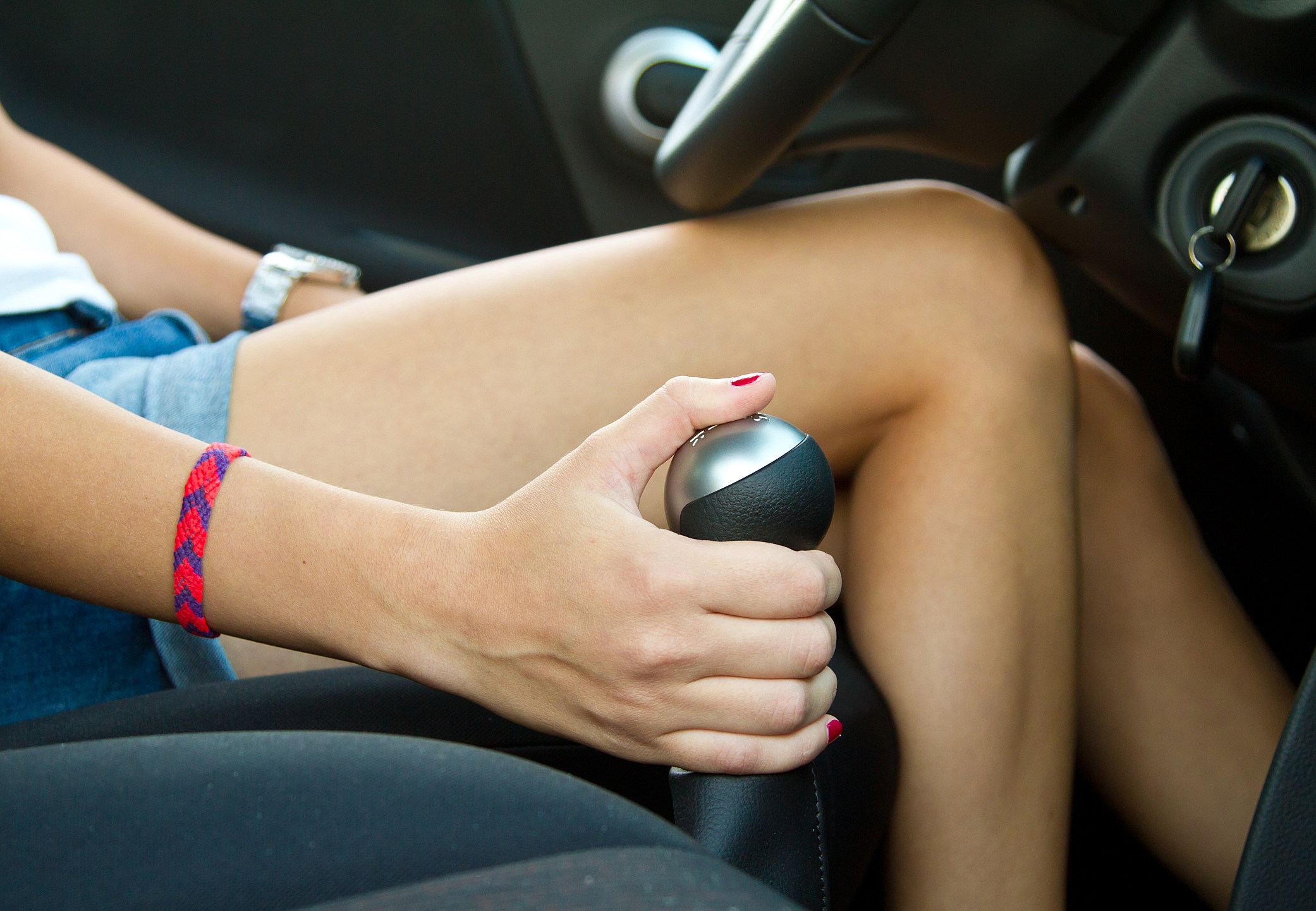 The dreaded stick shift. An American's worst nightmare. Though most of the rest of the world is completely comfortable operating the standard transmission, for one reason or another, Americans simply do not want to learn. The disparity in the statistics is startling. While 90% of Europeans reportedly know how to drive a stick shift, only 30% of Americans can claim mastery of the mysterious stick. That's a big gap.

So there's our small list of everyday abnormalities. Our question for you is, how normal are you? Do you have something else that sets you apart from the rest? Are you a right-handed, brown-headed person that has your appendix, can roll your tongue, and can't drive a stick? More importantly, is you or someone you know a left-handed redhead with no appendix, can drive a stick, but can't roll their tongue? Let us know in the comment section and be sure to "Like" this to share your freakishness with your friends.

Filed Under: abnormal, normal
Categories: Lifestyle
Comments
Leave A Comment
How Much Hair Shedding Is Normal?
Love Fest Lafayette 2022 Coming to Moncus Park
Flour Made From Crickets Now in Some Pre-Packaged Foods
Have a Horrible Odor, Eliminate It With Apples
Beautiful Lafayette Home for Sale: $3.5 Million. Let’s Take a Tour
An Open Letter to Parents Before School Starts
A Hotdog Takes 36.3 Minutes Off Your Lifespan—See the Complete List
‘Rush Tok': Why the Internet is Fascinated with Sorority Rush Week
15th Annual Boudin Cook-Off and Bacon Festival Announces 2022 Date