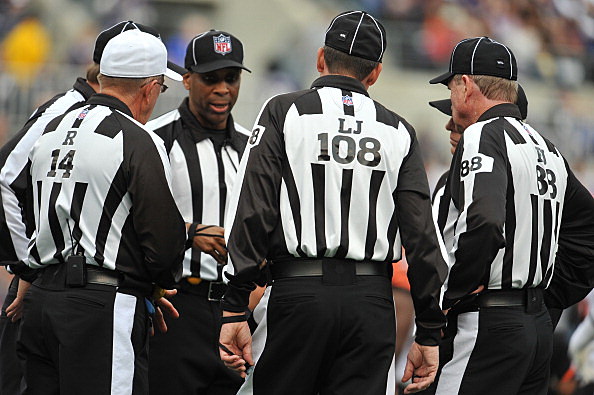 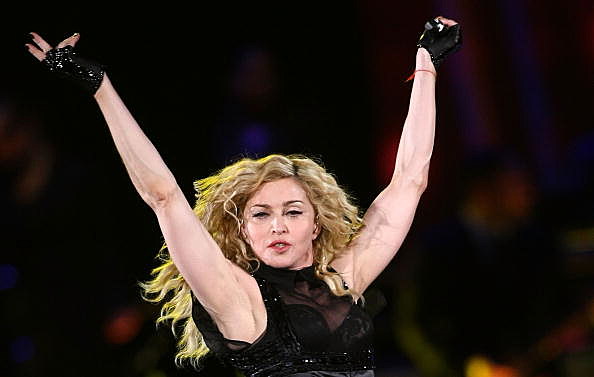 As Soon As Madonna Hits Stage

While I would never advocate for anyone to skip out on the Superbowl Halftime Show, this year the feature artist will be Madonna. However, several other artists are confirmed to join her, but if you make a quick run to the restroom after the commercial break as soon as the network comes back to the stadium for the show, you may not miss much. Also, if you are quick enough you'll be luck to return just as the other artist join Madonna on-stage. Hint, you won't have to watch JUST Madonna lip-synch. 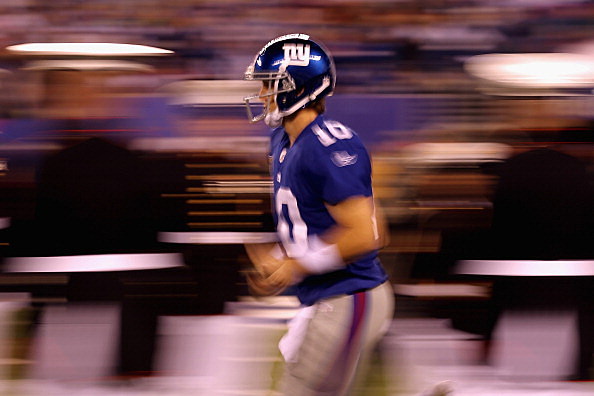 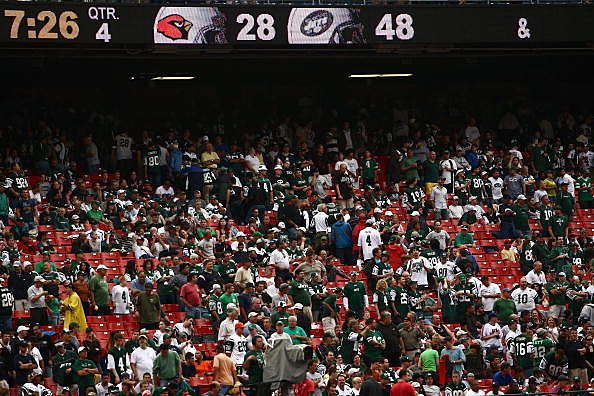 During A Blowout On The Scoreboard

While the game may look to be out of reach you just never know. Take advantage of the wide lead on the scoreboard and prep yourself for a come back. The last thing you want is for the game to get interesting and you need to go to the restroom. If you notice that the game is becoming a "runaway," be sure to take advantage of the lack of interest. 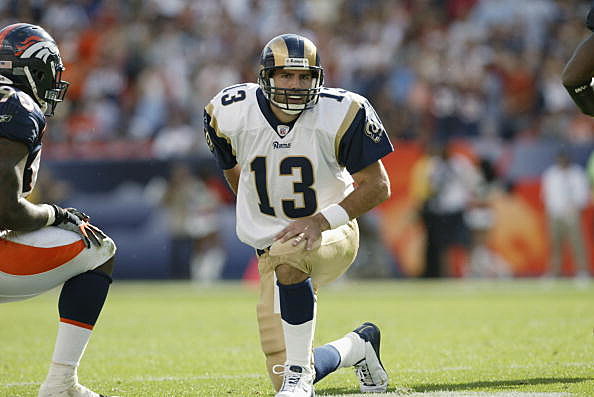 As Soon As You See The Quarterback Take A Knee

This will only happen under two circumstance. One, the QB may take a knee before the end of the first half as time runs out of the half. This is usually a sign that the offensive team is satisfied with the first half and don't want to risk anything bad happening before the half. If you go now, you won't miss ANYTHING!! Two, if the QB takes a knee towards the end of the game...the game is over. If you wish to catch the post-game show and trophy presentation go then. Its done!!!! 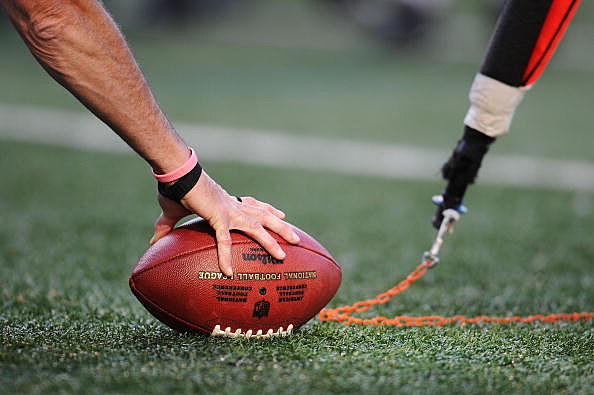 With modern day technology on television, the viewer/fan can often tell if the offensive team got the first down (the yellow line). This is a prime time to go to the nearest restroom. This process can take up to two to three minutes as officials measure the spot of the ball. It may even take longer as teams are given a fresh play clock to huddle after the measurement. If you are sure of the outcome...GO!!! You may not even miss one play if you are swift enough. 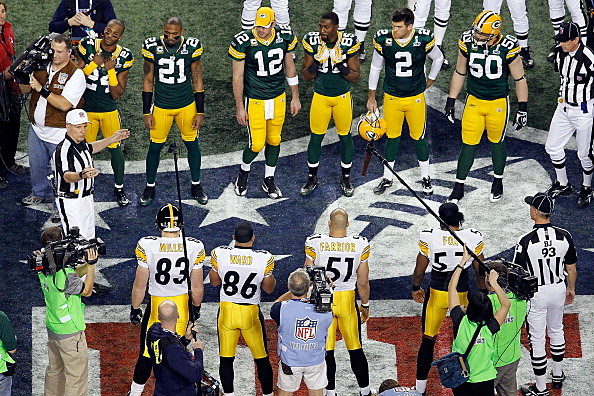 During The Ceremonial Coin Toss

Is it REALLY that important for you to see who gets the ball to start the game? Take advantage of this moment and go relieve yourself!!! Not only will you be back before kickoff, you will also be able to catch the singing of the National Anthem and catch a glimpse of the fly-over. It is worth missing just to catch the later. No harm done if you miss the coin toss. 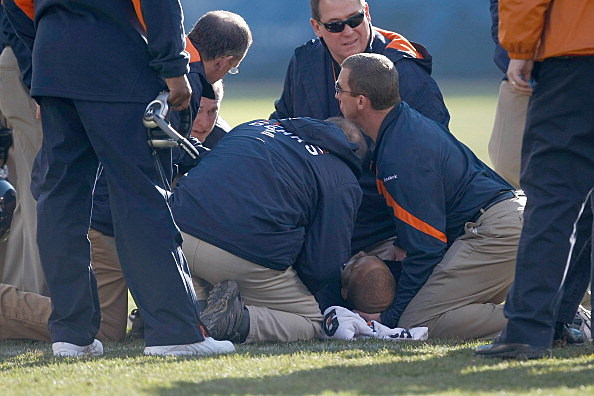 During An Injury Timeout

While we hope to never see anyone get injured during the game we all know that it happens in football. With that said, if an injury occurs and there is a stop in play...take advantage of it!!! Teams, coaches, players and YOU will use this down time to your advantage. If the injury isn't severe, the network will likely stay put and resume action as soon as the player is off the field. If you dash towards the restroom while the player is down you will likely be back in time for game or commercial break!! 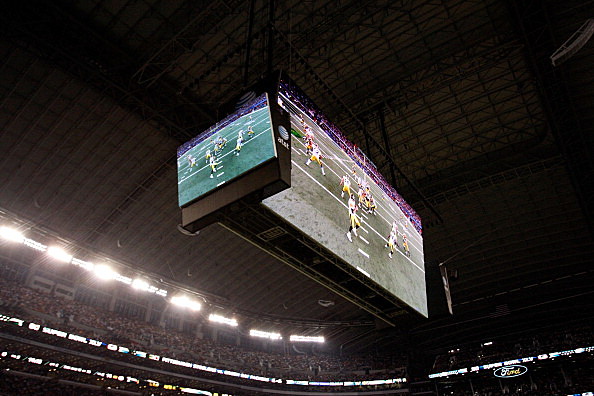 During An Instant Replay

If a play is close or if a play goes for several yards, the network will show the play over and over while teams huddle. You aren't going to miss much if you are quick enough. Get in and get out!!! Remember you have 35 seconds between plays so prep your escape and return to and from the restroom. 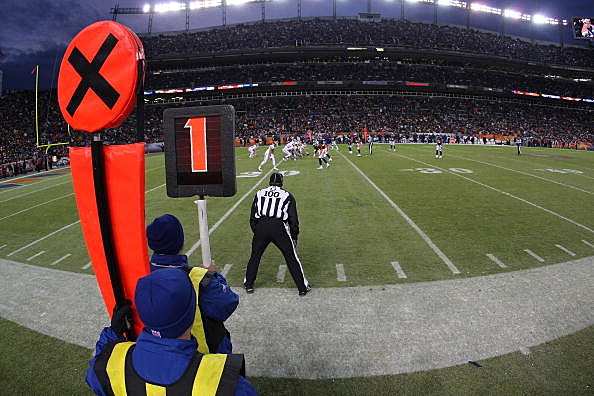 Look lets be honest, how may teams come out of the huddle on first down and throw the ball? While it does happen at time, more often than not teams run the ball on first down. The probability of a big play happening on first down are slim If need be, rush to the restroom as soon as a team gets a first down, but DO NOT miss any other downs. First down is your lowest risk play for something big to happen!!! Remember this one. 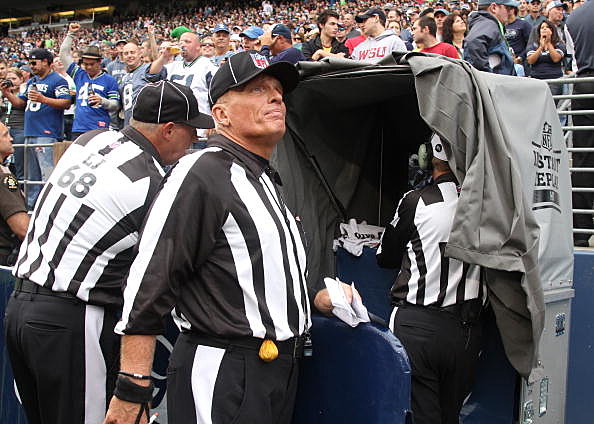 During An Official Booth Review

Anytime the referee goes under the hood to review a play this is GOLDEN!! Not only does the ref have to make a judgement call, he also has to consider the spot of the ball and amount of time on the play clock. Hence, this moment in a game can be rather lengthy. Take advantage of challenges and booth reviews. While I don't have any scientific data to support my claim, I dare say more toilets are flushed while the ref is under the hood. Steal this opportunity!! Plenty of time.
Filed Under: bathroom, nfl, Restroom Break, superbowl
Categories: Local News
Comments
Leave A Comment
Joe Burrow Rides Cart Alongside Team During Conditioning Drills at Camp [VIDEO]
Here’s How to Watch the 2022 NFL Hall of Fame Game Thursday
Get First Look at Winston, Kamara, Thomas, Landry, Olave, Hill + More 2022 New Orleans Saints in Uniform
NFL Star JJ Watt Responds to Fan Selling Merchandise to Pay for Funeral
Joe Burrow Can’t Let Go of Super Bowl Loss As He Prepares for New Season
Saints Star Alvin Kamara Bracing for Multiple Game Suspension
Saints Can Make NFL History This Season With ‘The Bird Gauntlet’
NBC Announces Replacement for Former Saint Drew Brees
Saints Fans ‘Thankful’ After Bombshell Deshaun Watson Report Details Massages from 66 Different Women